our waiter Matthew was outstanding.

Overall great. One thing I would like to see if customers able to pay by phone outside instead of providing their credit card. Coming from someone who got their credit card info stolen from a restaurant. Also, online menu please.

Great service, great location, I was concerned about parking options but no issues. Breakfast is great.

My reservation was kept and ready on time, I showed up a bit early and they got us seated quickly. The entire staff was friendly and aware of our Anniversary and congratulated us several times. The servers where very attentive to my wife and I as well as my children. The food was immaculate and...

8. Botanic at the Goodland

it was amazing and the drink dia soleado was incredible. 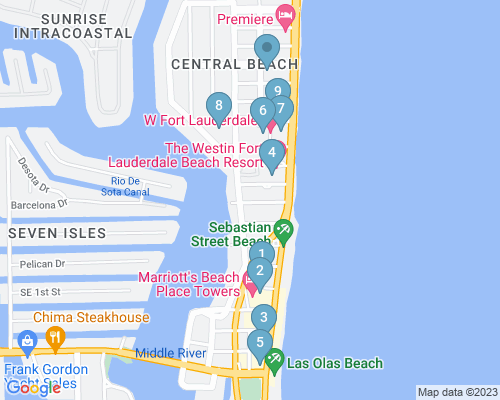