The staff is friendly and courteous. The food is very well prepared and served in a timely manner! Wonderful place to dine!!

Went to Hank’s on Thursday night, June 23, for our anniversary dinner and were initially seated at a two person table. When I requested a booth, staff said we would get the next booth available. Shortly afterwards, about 20 minutes later, we were seated at the perfectly situated booth in the **restaurant**. Service and food were impeccable! Filet Mignon is one of the best.

Excellent service and great food. The best calamari we ever had, kind of spicy with the black pepper, but very tender. We love “The Sicilian” and Grandma pizzas!

As always, Kings does not disappoint! The food was delicious &amp; our server, Tracy, took excellent care of us.

Food is great, prices are reasonable, service is very good and friendly.

Food was great! Drinks were also great! Our server was attentive and super nice!

Great food as always! A little wait since it was Father's Day was well worth it! Introduced some friends to the place for the first time - they can't wait to come back!

I love thr atmosphere in this **restaurant** 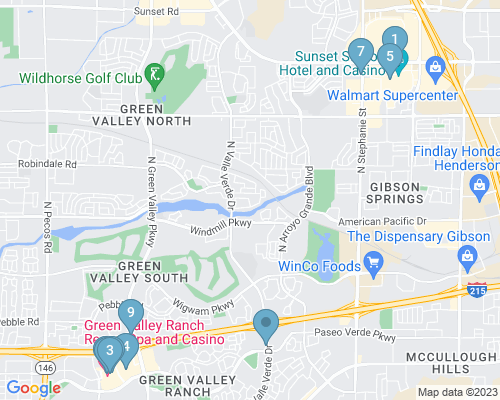