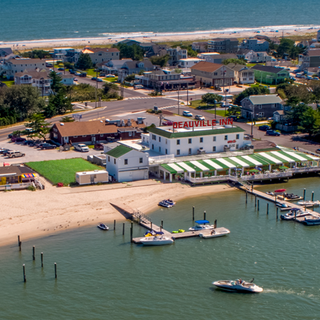 The new owners are doing an outstanding job. Decor, service, and food! 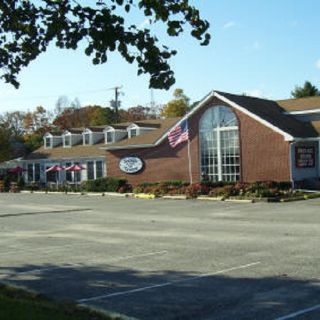 Our reservation for four at 6:30 found us not being seated, after much confusion, until 30 minutes later. The hostess said the "kitchen was behind". The waitress did her best, but we watched our food parade around by the server before we called to him and said, "That's ours!" Too many apologies... 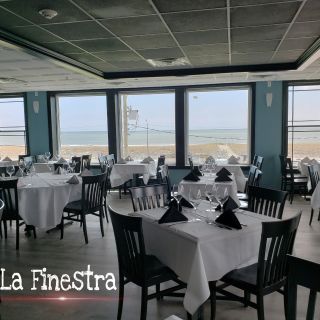 Fantastic as always...love this place and the people who work there. Special shout out to Erica! 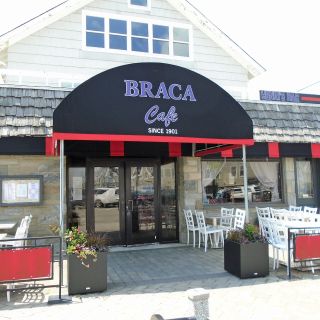 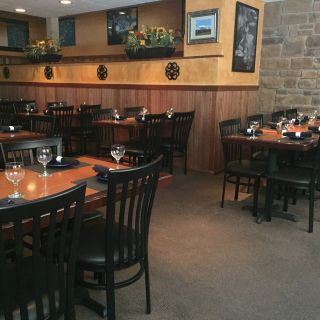 Excellent. Was able to obtain a reservation with little notice. 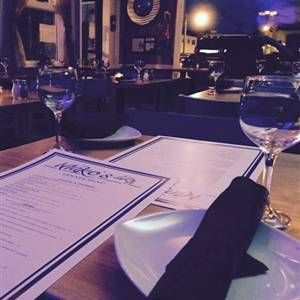 Great meal for the price! 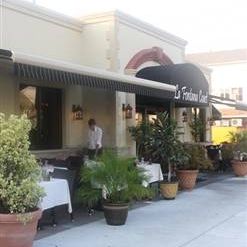 Have dined at LaFontana on several occasions. The food is always great. Friendly service staff also. Highly recommend. One of my go to restaurants. 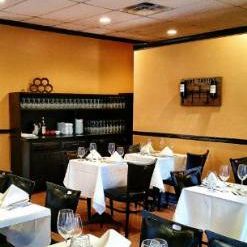 We are never disappointed. Meals are always delicious and servers and management are very friendly. 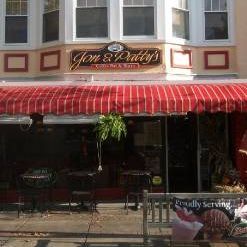 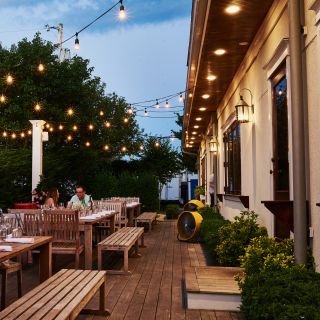 A special Valentines' Dinner at the Diving Horse. The hostess, the waiter, the service and, of course, the food were wonderful. 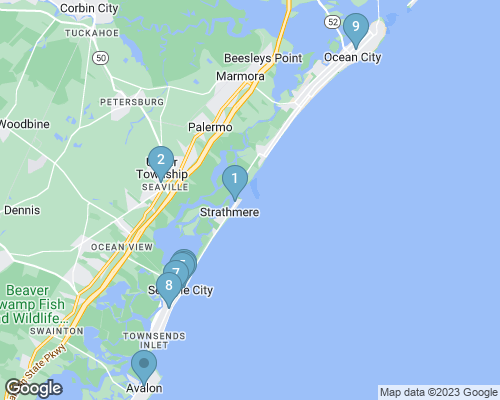